About the Hunter Valley

The Hunter Valley is one of Australia’s main wine-producing areas, noted for its outstanding scenery and quaint villages as much as it is for its wines. You’ll find it north of Sydney and just west of Newcastle and Port Stephens in a region that is easy to reach and comes with distinct seasons and many national parks. 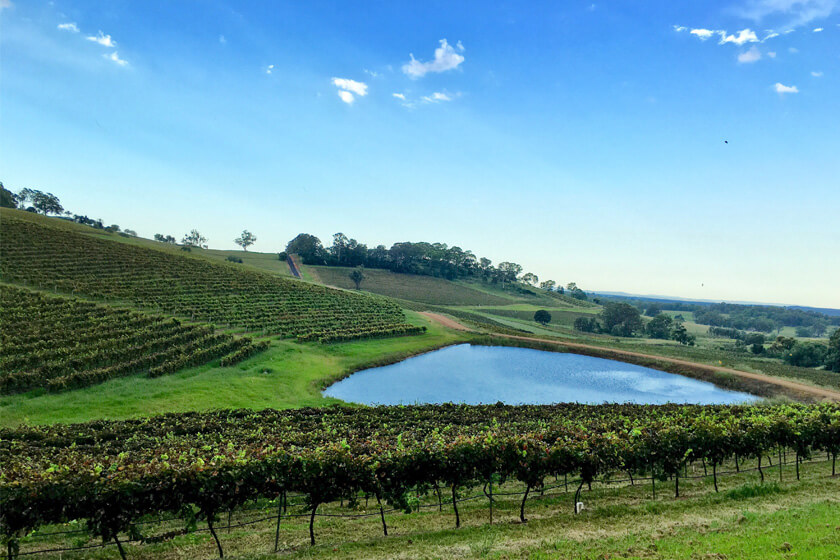 The Hunter, as it is locally known, is, in fact, Australia’s oldest wine-producing area, with wines being churned out here since the 1800s. While less prominent than the big wineries of Victoria, the Hunter is more accessible to tourists and its vintages are shipped around the world.

The actual make-up of the Hunter Valley consists of a swathe of beautiful landscape between Barrington Tops and Wollemi national parks, north and south respectively. There are two parts: the touristy, accessible Lower Hunter in the south and the more remote Upper Hunter to the north. 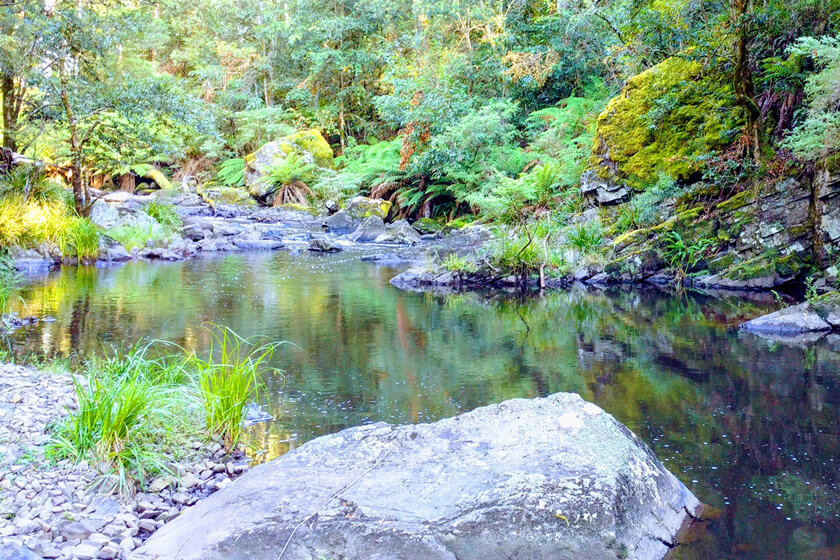 Most towns, villages and wineries are in the Lower Hunter, including the suave Pokolbin area and its more working class neighbour Cessnock. Maitland is also a main tourist draw for its busy street life and hotels, plus it receives train services direct from Sydney and Brisbane.

Pokolbin and Cessnock boast literally dozens of wineries, many having cellar doors for tasting. Anything from cabernet sauvignon to Shiraz and chardonnay may be produced. Some wineries provide accommodation, too, from upscale to bed and breakfast. Lovedale in particular has some luxurious places to stay. 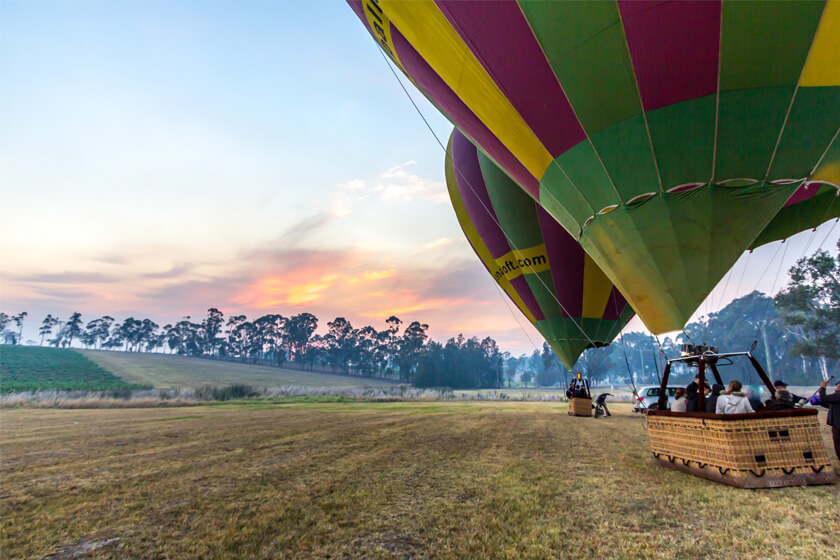 In addition to the wine and towns, there is a lot more about the Hunter Valley, with a slew of activities to get involved with, from horse and carriage wine tours to hot air balloon rides. Barrington Tops and Wollemi national parks have great trekking potential, while the countryside itself is stunning and changes dramatically from season to season.