Located in the foothills of the Brokenback Range, the beautiful village of Broke is a worthy destination to explore in the famous Hunter Valley. A small town—north of Sydney and west of Newcastle, Broke has few standout landmarks itself, but it’s all about the stunning wineries and also the setting under this impressive New South Wales range. 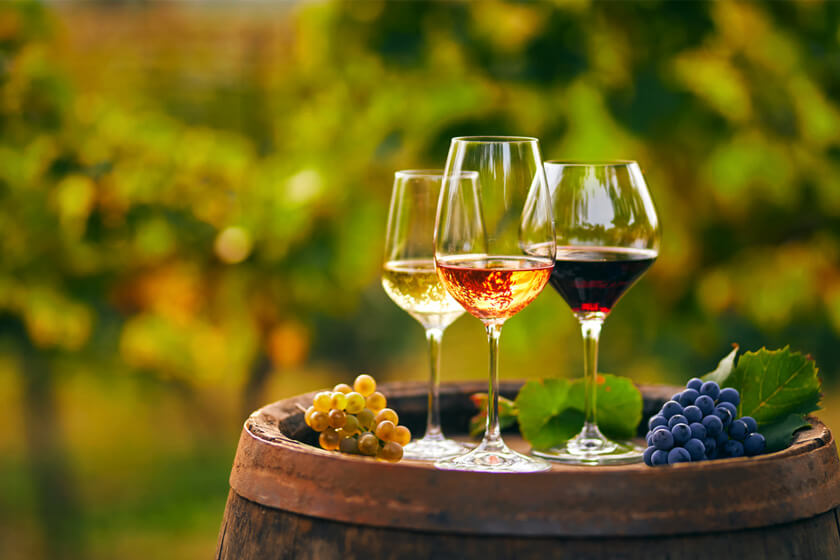 People mainly visit the Broke-Fordwich region for its boutique wine experience. There are several wineries to check out in the area, where you get to taste hand-crafted wines in a laidback setting, void of big city distractions. Most of the wineries here have cellar door tastings.

Apart from a couple of churches, there’s not much to see in Broke and it is sometimes incorporated as a daytrip destination for those staying in Newcastle or Sydney. Along with wine, the town is well known for the Broke Village Fair in September. This fun event features fine wine and food of the region together with vintage cars, art, handicrafts and also entertainment for kids.

There are many wine towns to visit in the area and it is worth visiting nearby Pokolbin or Cessnock, or the old port town of Morpeth, which is farther afield and has many antique shops.

Other nearby natural wonders and highlights include the Pokolbin State Forest and Yengo National Park to the south, which has beautiful driving and trails.

Baiame Cave (pictured below) is north and noted for its rock art sites, namely the Sky Father, while the coal mines near Broke are a bit of an eye-popper. 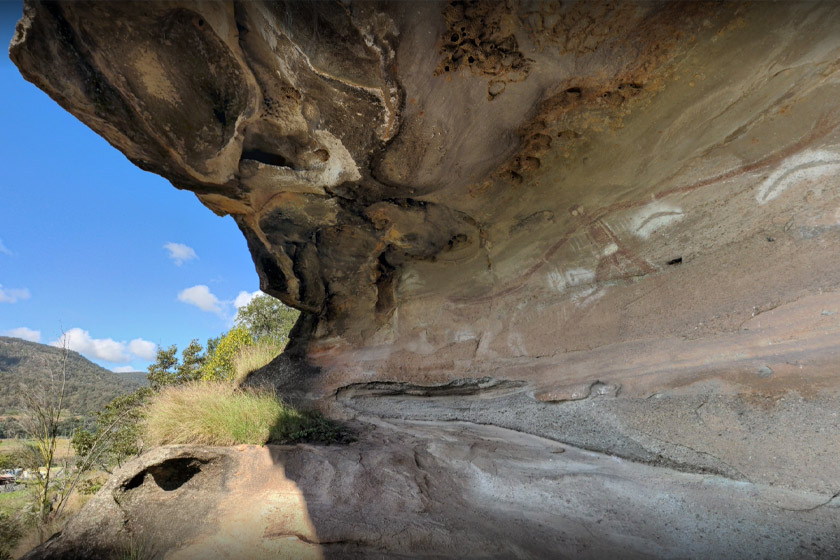 Broke, set against the dramatic backdrop of the Yellow Rock escarpment, provides a relaxed vineyard experience. Part of its appeal is that visitors encounter winemakers who are proud of their products and passionate about hand-crafted wines.

The rustic village of Broke has become the hub of an emerging wine-growing area. The warm climate and fertile soils produce soft and distinctive wines – semillon, traminer and verdelho as well as north Italian varieties such as barbera and dolcetto.

The area planted to vines has increased massively since the early 1990s, and there are now about 50 vineyards producing grapes for some 30 wine labels and around half are open for cellar door sales.

Broke is also the centre of a new industry that may eventually rival wine production in economic value. Over the past five years, tens of thousands of olive trees have been planted in irrigated groves along Wollombi Brook, and some estates offer tastings. Macadamia plantations and alpaca farms are also new features of the area.

Broke Village Fair in September attracts motorcycles and more than 300 vintage cars from all over New South Wales for a weekend of fun, rides, art and craft stalls and some delicious local snacks. 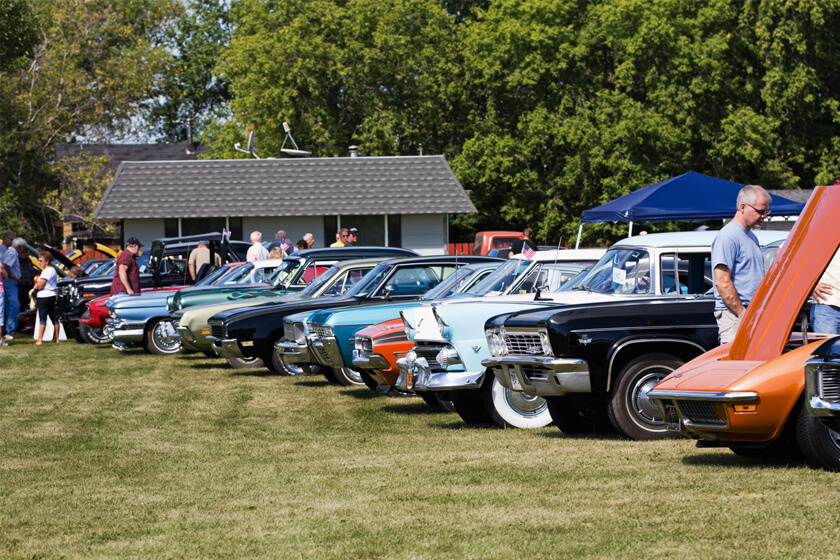 The Broke Fair began in an odd way, with three men drinking wine and relaxing in the village of Broke. Each was accompanied by a bizarre vehicle which included a London Police Car, a Double Decker Bus and a Vintage Car. This attracted a wide array of attention and when asked for a cup of tea by a passer-by they could only offer wine.

The following year a group of church women set up a stand next to them offering tea, coffee, and home made cooking. A community meeting was held in 1986 to organise an event which has now become known as “The Broke Village Fair”. 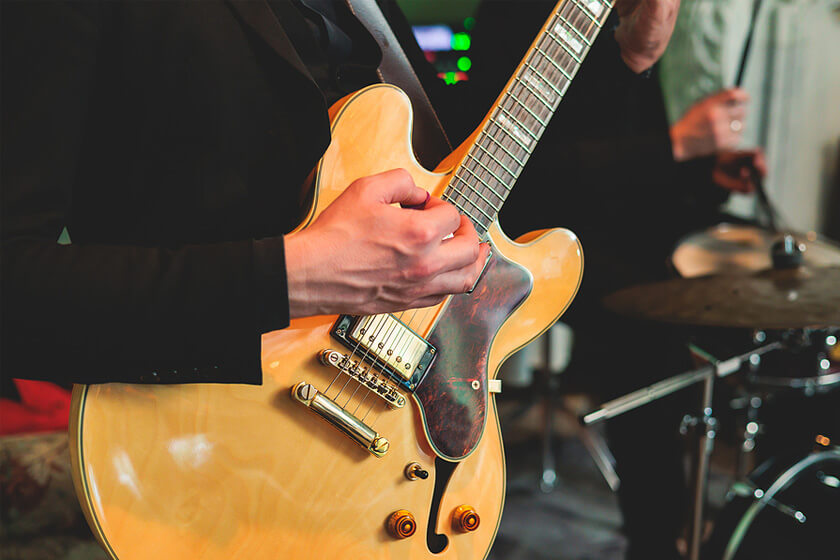 The Hunter Valley region is around a two-hour drive north of Sydney via the winding Sydney-Singleton colonial road (Tourist Drive 33). This wonderful drive passes cute villages and beautiful scenery and is worth doing even without the visit to Broke.

If coming from Newcastle, simply head west along the M15 highway and follow the signs for about one hour. Planes, trains and buses also serve the Hunter.

Where to stay in Broke

For a romantic getaway or a short stay, Broke is a perfect place to visit, relax and unwind. 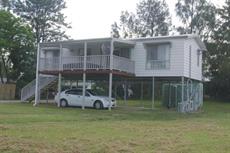 There are many places to stay in the Broke region. Enjoy the benefits of having the knowledge and experience of a local host to enhance your visit.