Much of the Hunter Valley’s history is located within its largest city, Newcastle, the largest coal exporter on Earth as well as Australia’s oldest seaport. Newcastle’s historic Fort Scratchley, most famous for defending the city from a WWII Japanese submarine, now contains a military museum.

The East Maitland Heritage Walk takes visitors past 27 of this picturesque community’s historic sites. However, no East Maitland attraction is more notorious than the Maitland Gaol, which housed many of the country’s most violent criminals for over 150 years. Today, the Maitland Gaol is open to the public, and the bravest of visitors can arrange to spend the night in the facility.

The Maitland suburb of Morpeth boasts its own heritage walk down Swan and High streets. Morpeth’s historic court house turned museum, the Morpeth Railway Station, the Morpeth Post and Telegraph Office, and the Morpeth Trading Post are just a few of the distinctive landmarks along the Morpeth Heritage Walk.

Getting To Hunter Valley

Hot Air Balloons
Explore the Hunter Valley from the air. Start at sunrise and take in views of the picturesque wine regions of Pokolbin and Lovedale. »

Hunter Valley Cycling
Why not ride the wine trail and take that special someone on a romantic leisurely bike ride to a quiet picnic destination. » 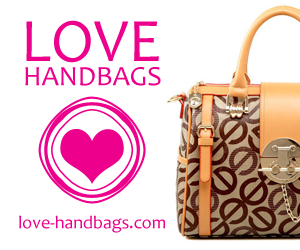