History of the Hunter Valley Region

The history of the Hunter Valley region of New South Wales is a long and varied one. The area was first inhabited by the Wonnarua people, who have occupied the upper Hunter for at least 30,000 years. With the arrival of European settlers, the lands of the Hunter Valley were estranged and transformed by occupation, clearing, cultivation and building, driving out the local Aboriginal communities.

European settlement began in the 1820s, and the area quickly became known for its coal mines and sheep farms. In the late 19th century, the Hunter Valley became an important wine-growing region, and today it is home to more than 150 wineries. The Hunter Valley is also a popular tourist destination, thanks to its scenic beauty and its many historical attractions. 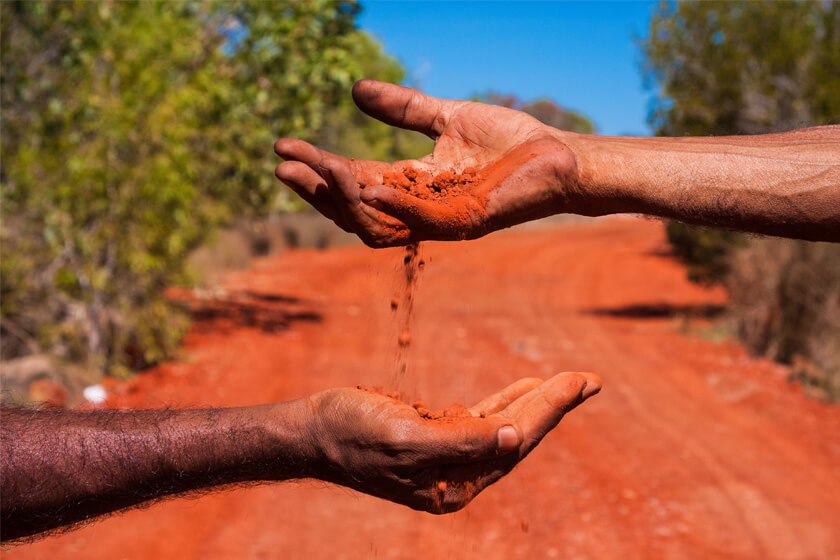 Lieutenant John Shortland was the first European in 1797 to discover the region by chance during a search for escaped convicts. The Hunter Valley was initially established as a source of timber and coal for Sydney and its surrounding areas.

In 1820 John Howe discovered the first overland route to the Hunter and a road-way was constructed largely along his path from Windsor to Singleton in 1823. Howe’s Valley, towards the northern end of modern day Putty Road, commemorates the route’s pioneer. Overland transport opened up the Hunter Valley to free settlers and agricultural and pastoral activities rapidly grew to rank with timber and mining in economic importance and it was at this point, during the early l820s, that wine grapes were first introduced to the valley.

The early pioneers of the Hunter Valley’s long winemaking history were George Wyndham, William Kelman and James King. By 1823 some 20 acres of vineyards had already been planted on the northern banks of the river and what is now the Dalwood/Gresford area between Singleton and Maitland. 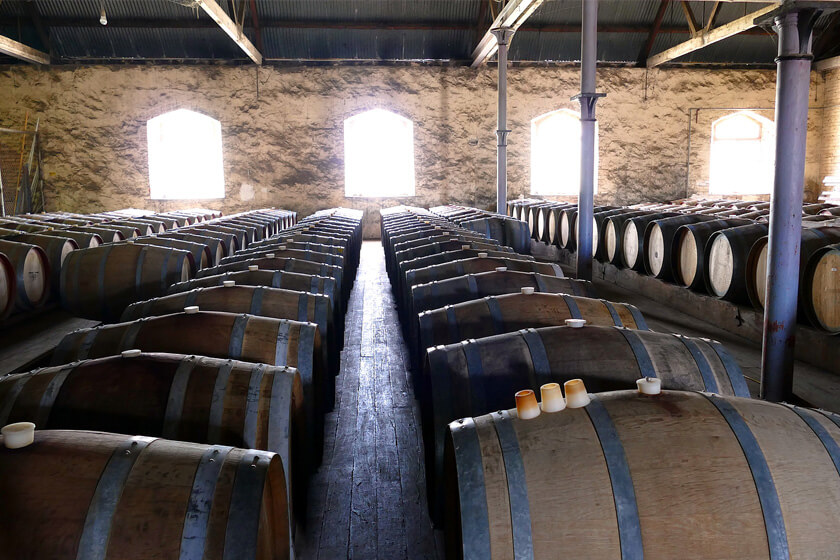 James Busby brought to the region some 500 vine cuttings drawn from collections and private plantings in Europe and South Africa. When Busby had first arrived in the Colony, he was accompanied by his sister, Catherine, who married fellow passenger, William Kelman. They took up one of the first official land grants at Kirkton on the Hunter River near today’s Morpeth. By 1840 the Hunter Valley’s registered vineyard area exceeded 500 acres.

From these beginnings, the Hunter Valley flourished, with several families establishing vineyards in the area. Dr Henry Lindeman, The Drayton, Tyrrell and Wilkinson families all started in the latter part of the 19th century.

By 1930 the Pokolbin area had built a reputation for quality wine production. A number of qualified winemakers enhanced the Hunter Valley’s reputation in Sydney and Melbourne. The great families of the Hunter Valley, of which some have been in the area for six generations, also made significant contributions to what the area is today.

In the late thirties until the sixties the Hunter Valley experienced a decline in vineyard activity due to the depression and war. Some of the greatest Hunter Valley wines that can still be found today are from those years of struggle. 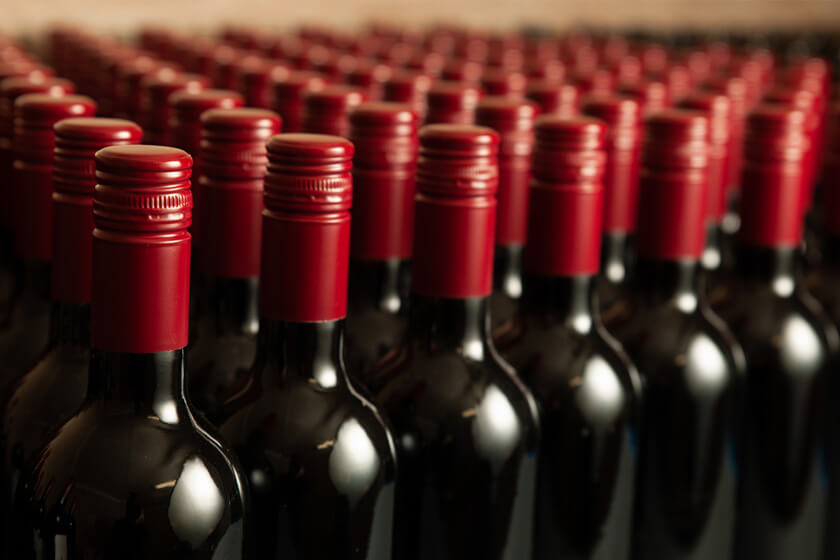 In the 1960’s the market changed. Fine, dry table wines were gaining in popularity and the wine industry could once again flourish and a proliferation of boutique wineries ensued, which is what still characterises the Hunter Valley today.

Today, the Hunter Valley is certainly one of Australia’s most well-known wine regions, which, since its foundation, has produced many fine, world recognised wines. There are over 120 wineries producing a wide array of exceptional wines reflective of their origin.